It’s not up until recently that I resumed my online prowling and interacting. Refreshing to see many avid readers greet me with a smile.

“I haven’t,” I reply. “Resurrection demands death and I’ve been very much alive.”

It shouldn’t surprise you when I tell you that keeping a low profile and being idle are two entirely different things. In fact, I’ve been busier than I’ve ever been, and while it may not seem so on the surface, it’s all been because of you, my dear reader.

I know—I promised you I’d deliver the story of The Diver by spring of 2014. I can tell you that no one was as excited as yours truly about putting the book on your hands. I thought I had concluded my work and it would only warrant but a couple of minor changes.

Reality proved otherwise though. I met with an excellent developmental editor who went over the manuscript and revealed what I didn’t want to hear: That there was a lot of work to be done, and I was nowhere close to giving you the impeccable story you deserve.

So I went back to work and after two extensive rewrites and two minor ones, the manuscript is in its final stage: Getting prepared for publication.

It’s about one year after the promised release, but oh, the difference! I’m marveled at how much I’ve learned and how much deeper the story is. It was a practical lesson in writing a story as well as in patience, knowing that I had to keep forging to deliver the best work possible—and it wouldn’t be at its best until an expert third party gave his final blessing.

That task demanded my full attention and focus and that’s where I’ve been. I couldn’t find the words to give you a release date because I didn’t know that either. It all depended on the final word of the editor and I worked non-stop to make sure I implemented his suggestions. More often than not, that meant removing portions I thought were crucial but ultimately served no purpose, and adding scenarios I had at first rejected. How could I give you a release date when I didn’t know if my editor would approve of the changes I made?

But I pride myself in being an excellent student and my efforts paid off.

I’d be embarrassed to put in your hands something less than stellar and I made sure that won’t be the case. I believe you’ll be blown away and the story will consume all your senses.

I will be giving you more details in my next post, but suffice to say that I’m happy to be back.

There’s no need for a resurrection. A hearty welcome back? Definitely yes. I look forward to continuing catching up with you. 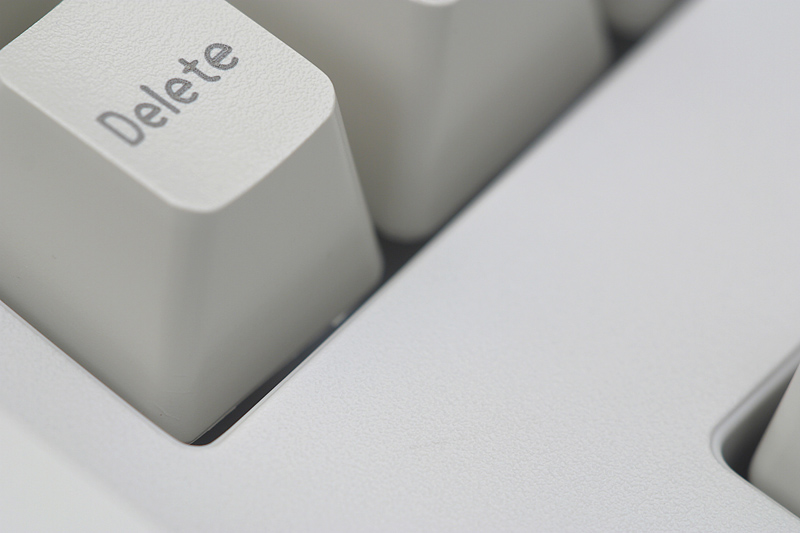 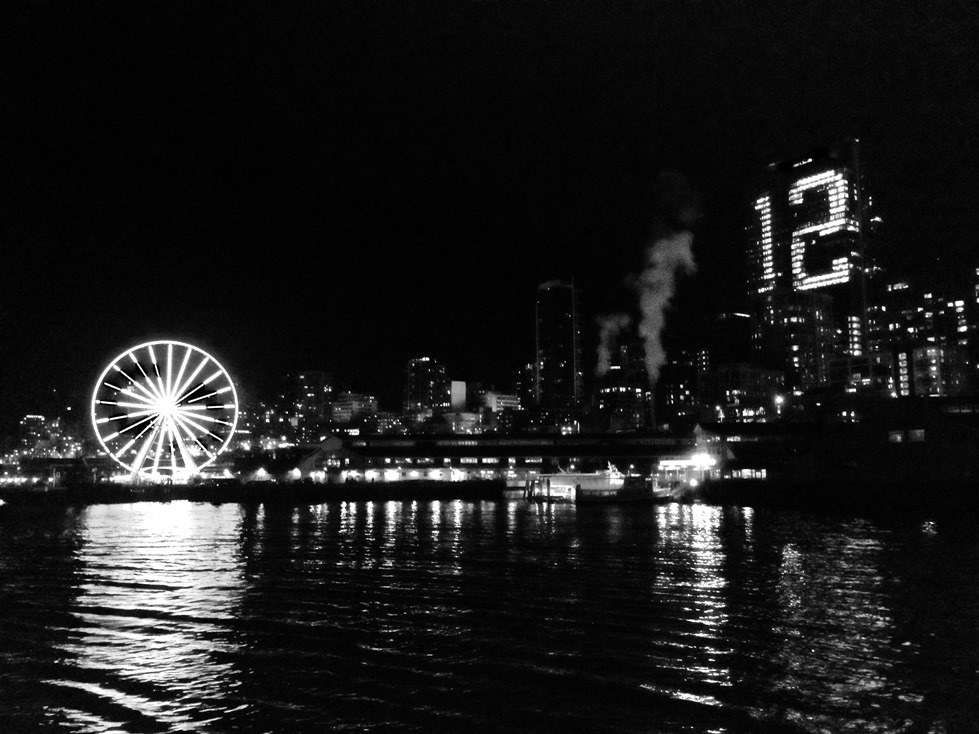 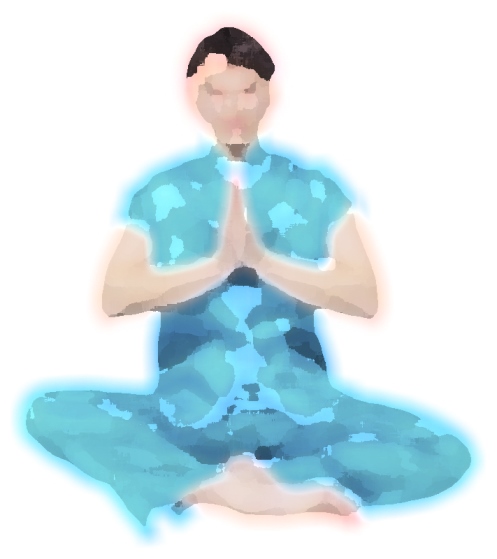 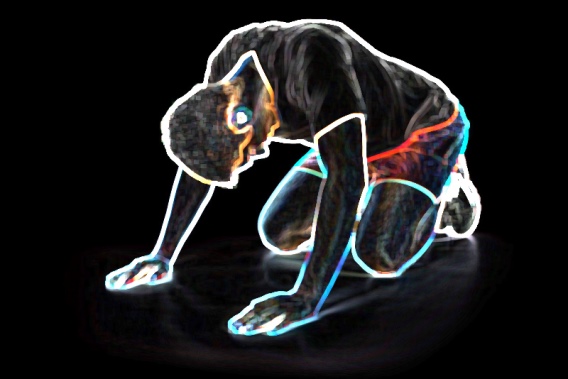 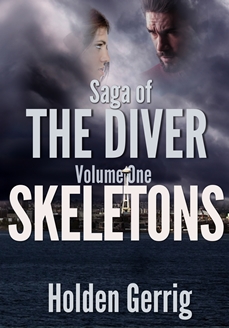